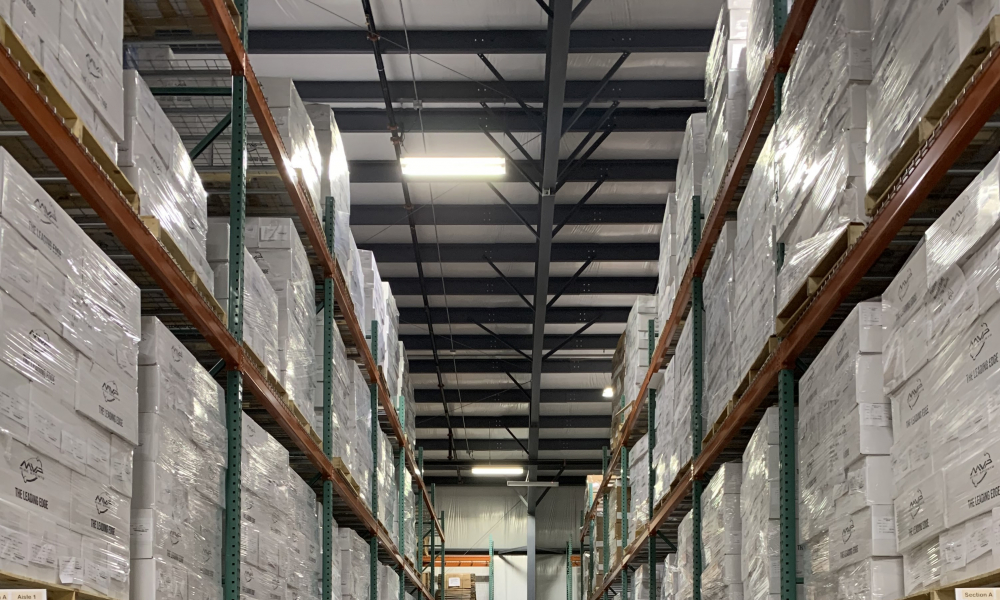 I am excited to bring you this August 2021 edition of the MVP Lab Report. In this report, I would provide some updates and further details about our new wholesale release process.  We’ve seen some comments relating to the latest release and would like to explain why the wholesale releases are taking longer and what efforts we’re making to address this.

First, as everyone probably knows, the explosion in demand from James Conrad’s Championship victory caused us to significantly outsell our release from June by more than double.  That means the 6+ weeks of production designated for that release was not enough stock, and we needed to continue producing the same products for another 6+ weeks. 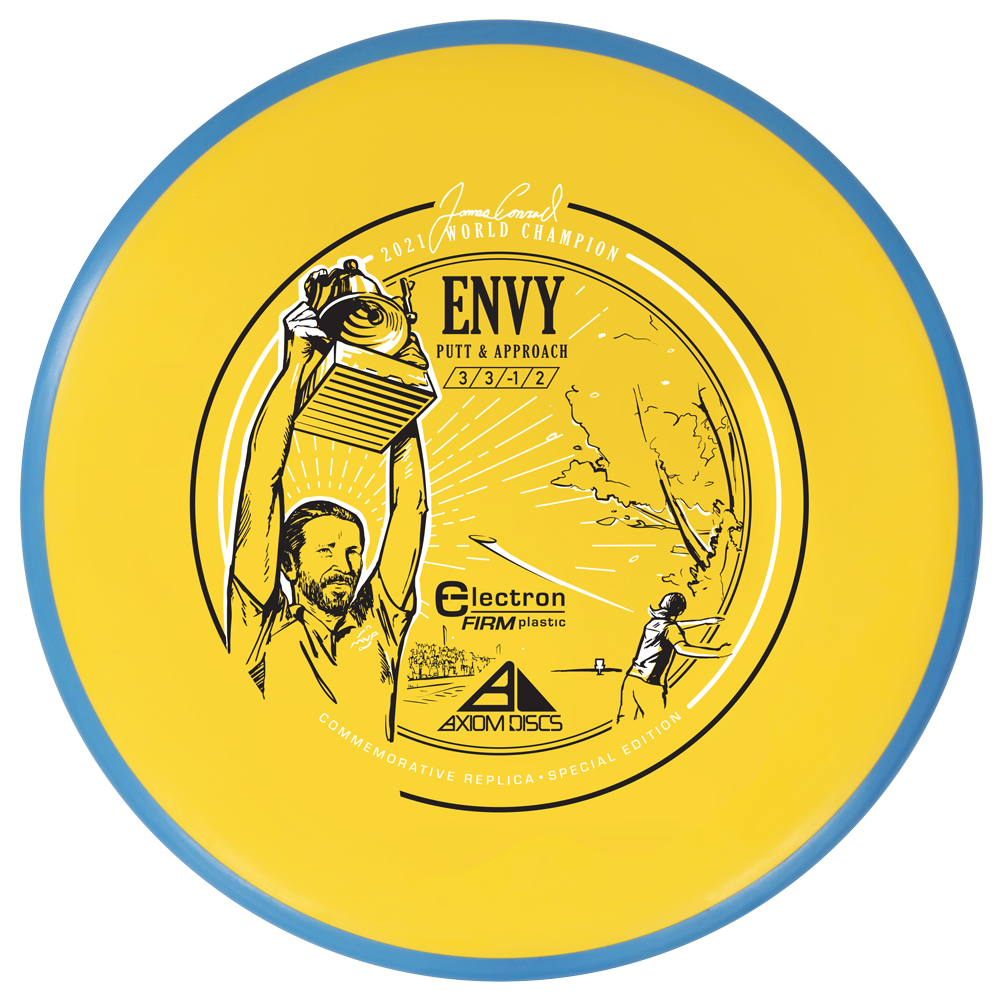 Many have observed that their dealers only initially received about half of their order, or their order was received a few weeks late.  This is simply because so many items sold out so quickly.  We shipped everything that was available for orders, and continued producing the items that were on backorder.  We’re excited to say that after 12+ weeks of continuous non-stop production, we have finally completed the backlog of orders from the massive June release, and the remainder of those orders have been shipped out to our dealers this week.

In order to better accommodate the greatly expanded production window, we’ve implemented a pre-order process for our wholesale dealers that allows them to order an unlimited quantity of new releases weeks in advance.  Starting with the James Conrad Electron Nomad and Electron Envy, we’ve been producing significantly more stock than previous releases so that we can better fulfill the demand in a more timely manner. 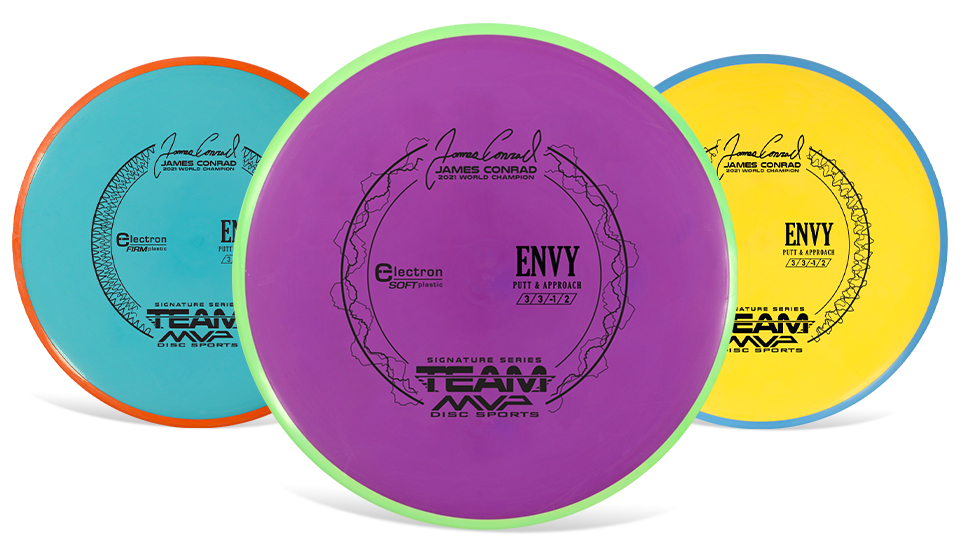 Our warehouse is filled with as much product as it can hold, and are now beginning to fulfill the wholesale orders for the James Conrad releases.  However, with as many orders we have on hand, it’s still going to require many weeks to fulfill all orders.  When sales from a single release in 2021 ends up being more than all the discs we produced in 2019 (and even that of what our warehouse can hold), it requires a massive scaling in infrastructure that we are working really hard to achieve.  In other words, the new releases are coming as quickly as we can make them happen, please be patient with your dealer as they wait to receive them.  We are producing and shipping a 500% greater amount than just over a year ago, and we are continuing to increase that number.

Now that we have completed production on the new releases from June, we will be opening wholesale pre-orders for the next release.  We have already been producing the products for this next release and the machines will be purring for many weeks to meet this demand.  Any guessings of what will be in the next release?